Everyone had a great time at the Jam – there was hacking as usual downstairs, and a full track of talks upstairs. Ben opened with a news, announcements and projects presentation, and was followed by talks and demos by a number of local Pioneers as well as those who had travelled for the occasion.

Also, during a Foundation panel Q&A at the Jam, Eben announced that they had reached the 2 million milestone! It’s not long since they announced the 1 million made in the UK – and now 2 million overall.

We have a couple of new kickstarter campaigns to announce – and news that Ryan’s crowdfunded mini budget motor board (featured on the Raspberry Pi website) successfully reached its goal.

Remember Eben is raising money for men’s health by growing a moustache for Movember. Please consider donating to the cause. 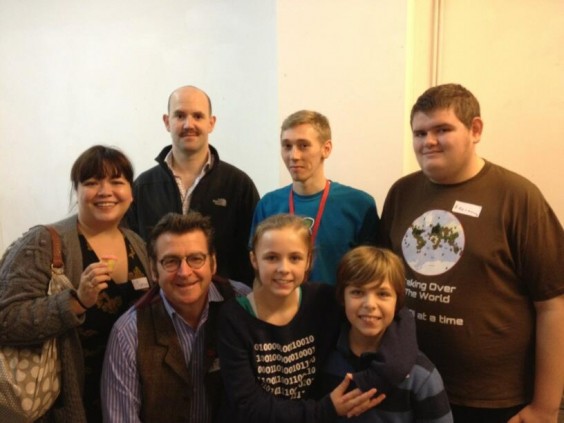 Ciseco are a bunch of UK geeks who love to put wireless into or on anything. They manufacture out of Nottingham a range of radio devices and electronics development hardware for the Raspberry Pi and other electronics platforms.