Just a week to go to the Jamboree! Hope you’ve all got your tickets for the conference, party and/or Jam hack day. Ben’s busy preparing his talks and workshops. He’ll be going along with Carrie Anne, Clive and Dave (the whole Foundation Education team).

Hope to see some of you at the Jamboree next week. 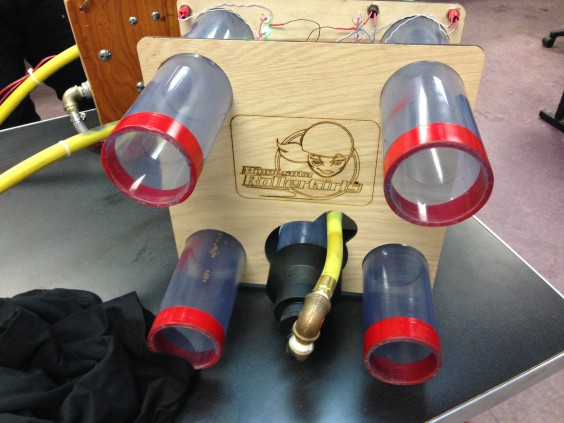 Linux Voice is a new and different kind of Linux and Free Software magazine from an all-star team of Linux journalists. It binds the most informative and entertaining 114 pages you’ve ever read on your favourite subjects with two groundbreaking commitments: it will give 50% of its profits back to clubs, developers and projects chosen by its readers. And every word, image and video produced by the magazine will be released under a Creative Commons licence (CC-BY-SA) within 9 months. No other magazine comes close. Digital subs start at just £38 with print subs available globally.

In Issue One we’re celebrating and looking forward to all that 2014 has to offer in the world of free software. From the basic nuts and bolts that make Linux work under the hood to the Stallmans and Snowdens, we just want to say thanks.

We also get far too carried away in the most comprehensive guide to brewing beer with a Raspberry Pi that you’re ever likely to read, and we’re going right back to the origins of computer science CE with a tutorial that follows in the footsteps of Ada Lovelace and her pioneering work on the Analytical Engine.