Last weekend Ben and Ryan attended the Cambridge Jam, where some great Pi projects from all age groups were demonstrated – including 14 year old Jayme’s Porta Pi, a group of kids with their Python picamera app with PyGame, Aber Uni’s Pi sailboat and PiBorg’s huge Pi powered tank! Also talks such as Craig’s on Minecraft, and workshops such as Carrie Anne’s on Sonic Pi. 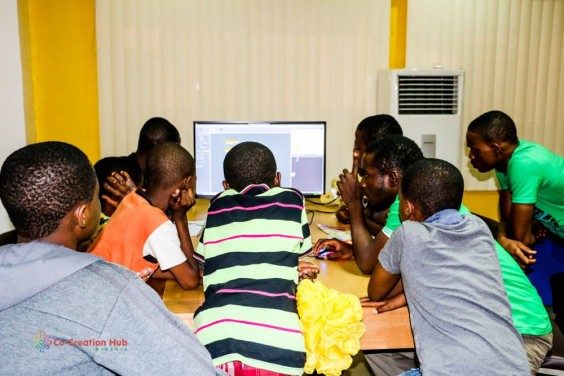